Continuing on the theme of fitness related to International Women’s Day, I’d like to celebrate women in sport by writing about a female athlete that inspires me to be greater than those we look up to: Naomi Osaka.

At such a young age, Naomi Osaka competed against some of the best female tennis players -most notably Serena Williams who Osaka describes as the “face of women’s tennis”. She has achieved the Grand Slam singles title and received the number one ranking by the Women’s Tennis Association among many others.

With some support, she launched the Naomi Osaka Play Academy - an initiative that aims to change girls’ lives through play and sport, starting in Tokyo - because she knew how impactful role models were when she was a young athlete. I believe that students can gain inspiration from Osaka, and aspire to be better than their idols. She is an amazing role model and I’d like to conclude with a quote of hers: “I hope it’s an inspiration to a young girl with big dreams to know that anything is possible”. 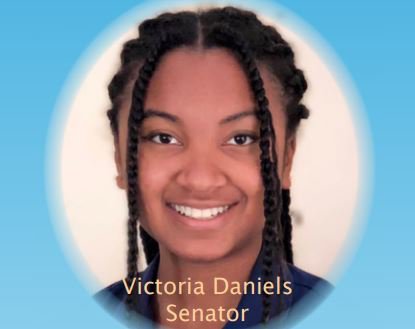