Thank you to our newly appointed Head Senator and Deputy Head Senators for leading this week's assembly with our new Head of History Mr Michael Wright. 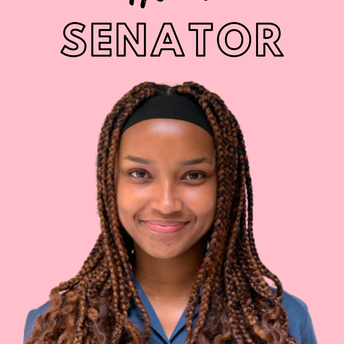 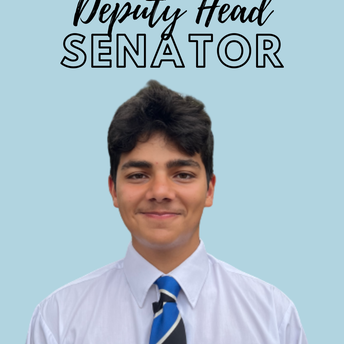 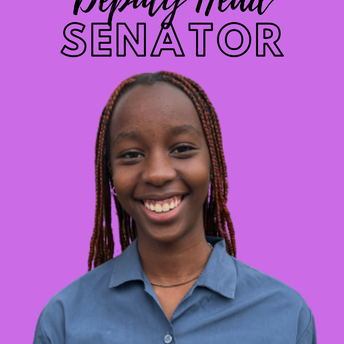 "Winning the war is easier than winning the peace"

To celebrate International Peace Day on Wednesday 21st September our assembly focused on the theme of Peace. Students were encouraged to reflect on the idea that peace is not just the absence of fighting. If we want a lasting peace then it should be one that is based on justice, mutual understanding and inclusion. Students were also introduced to the example of the Ugandan MP, Betty Bigombe. She demonstrated great courage, diplomacy and empathy when she met with the Lord's Resistance Army, a group that had perpetrated a number of heinous violent crimes and terrorised an entire community. Her diplomacy helped contribute to ending the violence of the Lord's Resistance Army in northern Uganda. It also highlighted the truism that if you want peace, it is more important to talk to your enemy than it is to talk to your friends.

The newly elected Senators linked the theme of peace to their exciting agenda to further improve the School Spirit and sense of community at Braeburn through initiatives such as the mentor programme, a commitment to organise more student-led events and prioritising engagement in inter-house competitions.