The 12 Days of Christmas

A sad princess lived all alone in a gloomy castle made of stone. It’s Christmas time and along come some princes hoping to buy the right gift for the princess so that she will marry them. The princess tells her helpers what presents she would like for Christmas but, a bit like a broken telephone, the message gets a little confused along the way. Will the princess ever get her wish?

The Early Years parents were treated to a delightful show and discovered how the Princess story ended. The Princess had a choice of 12 amazing Princes ; from the strongest to the bravest whom did she choose? The princes' come with fresh dens, furry gloves, cold kings - strange requests indeed! All the Princess wanted was a skateboard, a joke, a kite on a string, sweet things, stories and a song she can sing, a game and a puppet, a cat, a pen and loves was all she wanted.

Yet again another wonderful Early Years Christmas production. You have to watch an Early Years Production to understand the dedication put in by the pupils and the Production team. A huge thank you to the EYFS Christmas Production Team and the high school pupils who helped paint their faces. 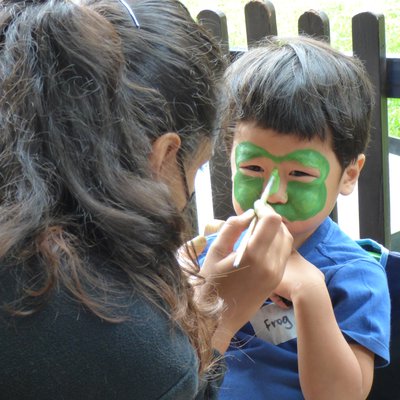 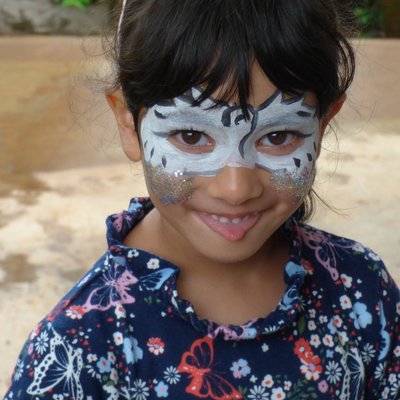 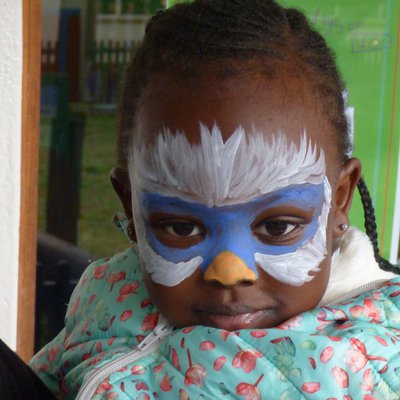 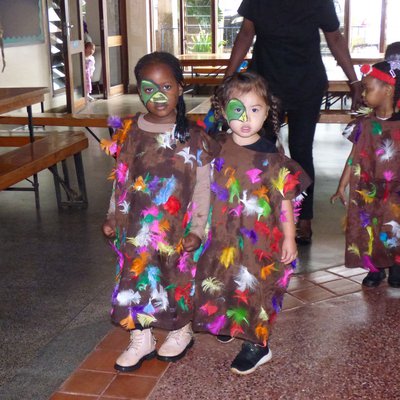