The Hillcrest U13 Rugby festival is an annual event in our rugby calendar. Braeburn U13 boys took part in the festival which was organised into two groups - pool A and pool B. Braeburn was pooled together with Pembroke, Peponi, Hillcrest and the Barbarians (a mix of boys from the different schools playing together in one team).

Our first pool match was against Pembroke. Pembroke were the first to score but failed to make the conversion. A few minutes later Lucky Mabala made a good break and Keith Orapa, our fly half, converted winning us the match 7-5. Our second pool game was against Peponi. We had a good win with Lucky, Migi Atinga, Keith and Kaleb Getachew crossing over the try line to give us a convincing win of 42-0. The boys also managed to get a good win against the Barbarians of 40-0, although we lost our formation in attack, thus leaving some points on the pitch.

The toughest match was Hillcrest, after playing them on a normal fixture and winning convincingly, it wasn't the case at the festival, with final score of the game being 7-14 to Hillcrest. We topped our group and played top of pool B against The Banda. What a physical match it was but the boys showed resilience, conceding two tries and failing to score once when we were 5m from the try line. Final score was 12-0.

Lots of learning was taken by the team from the festival as we prepare for the upcoming Banda fixture and Ndume 7s tournament. Great effort boys. 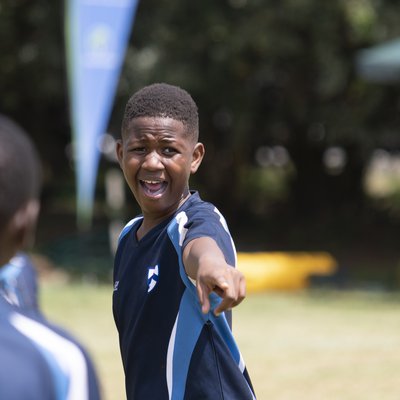 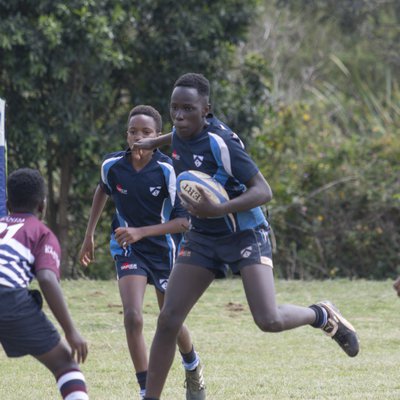